Lithium Mod 1.17.1/1.16.5 is a general-purpose optimization mod for Minecraft which works to improve a number of systems (game physics, mob AI, block ticking, etc) without changing any behavior. It works on both the client and server and can be installed on servers without requiring clients to also have the mod. With the mod installed, you can see on average a 45% improvement to server tick times, resulting in a much leaner game.

Even in single-player, your game runs an “integrated server” which ticks the world your player is in. By optimizing the server-side of the game, this can free up your computer’s processor to focus on other tasks, resulting in improved frame rates and responsiveness. For multiplayer servers, administrators can expect a sizeable improvement to tick times, allowing their hardware to support more loaded entities, chunks, and players.

If you aren’t using it already as well, Phosphor (another optimization mod) pairs great with Lithium and is fully compatible. 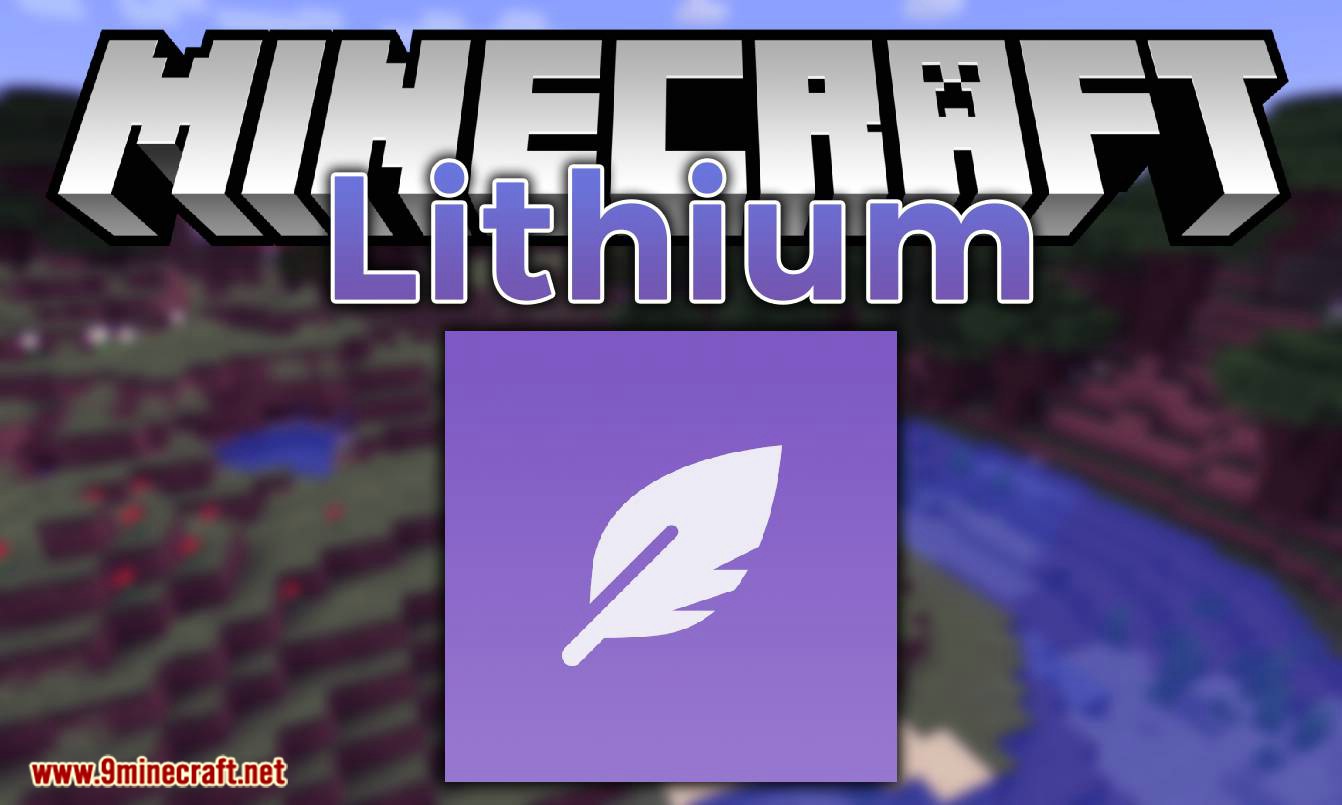