Morphing Mod (1.16.5, 1.12.2) (Morph Mod) allows the player to Morph into any mob after killing it. You can cycle through all the morphs you have and you can become anything at any point. It is the ultimate disguise. This also is compatiable with any mod that brings in a living entity, so if you added orespawn per say it will work on the bosses themselves. The way you morph into mobs is so unique, it takes each model piece from a mob and dissembles it and resembles it onto the player. 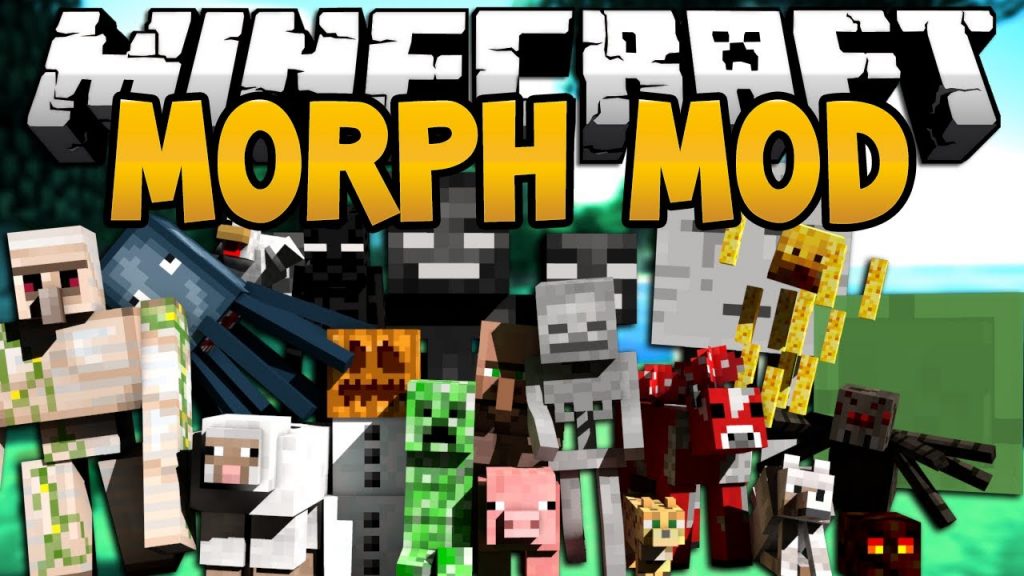 Morphing Mod allows you to take on the shape and abilities of various mobs throughout the game. Once you kill a mob you’ll absorb its “essence” and instantly become it! Each mob has special abilities that you will yield once you’ve transformed. Being a chicken, for example, will allow you to float gently to the ground instead of to your death. Spider will allow you to climb walls and swimming can be accomplished by being a squid. 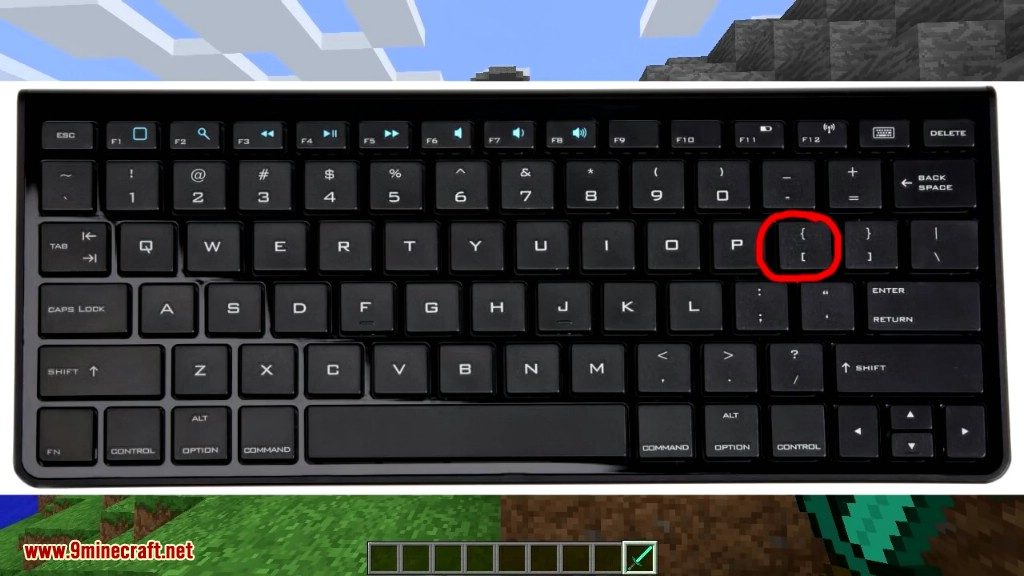 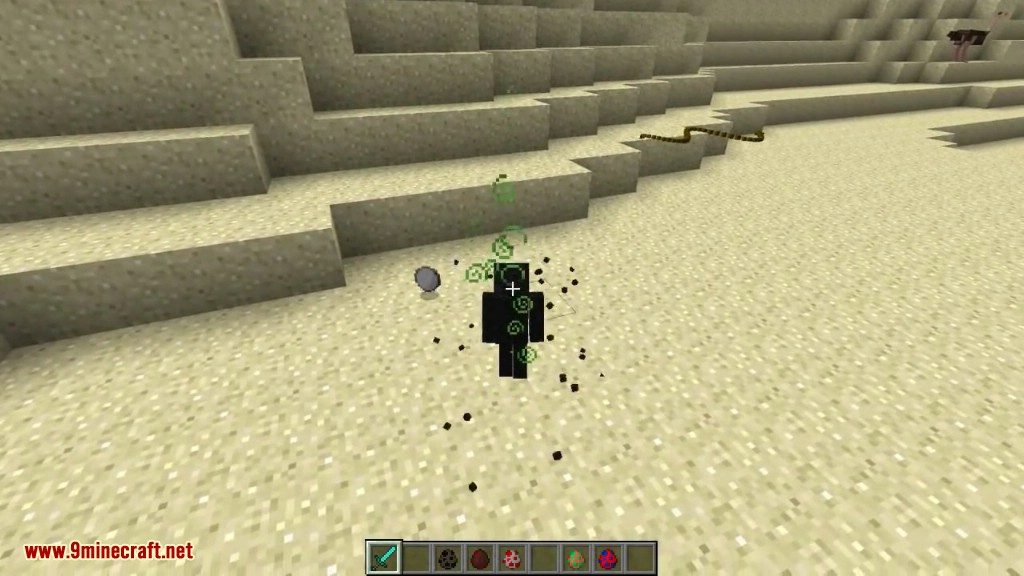 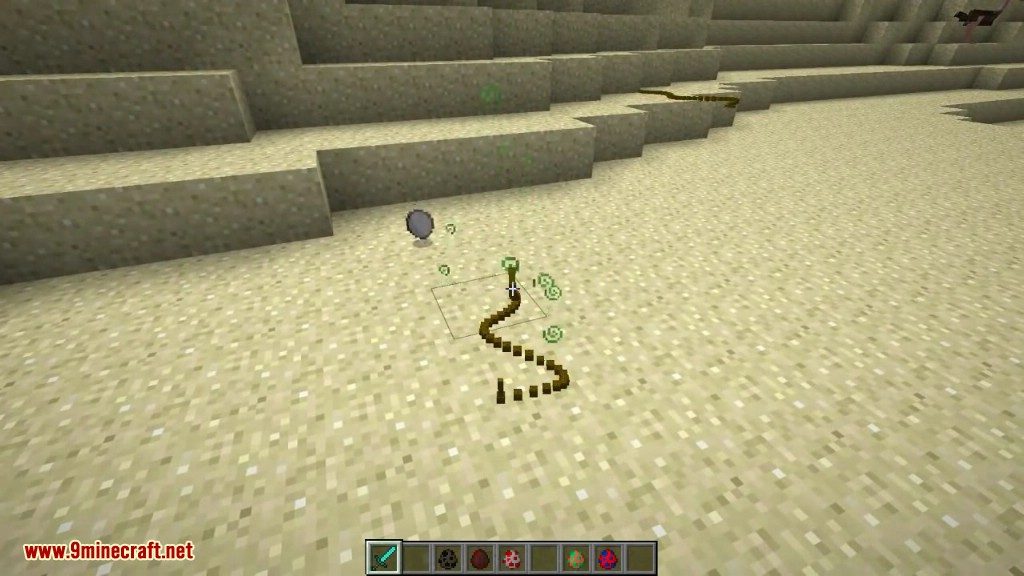 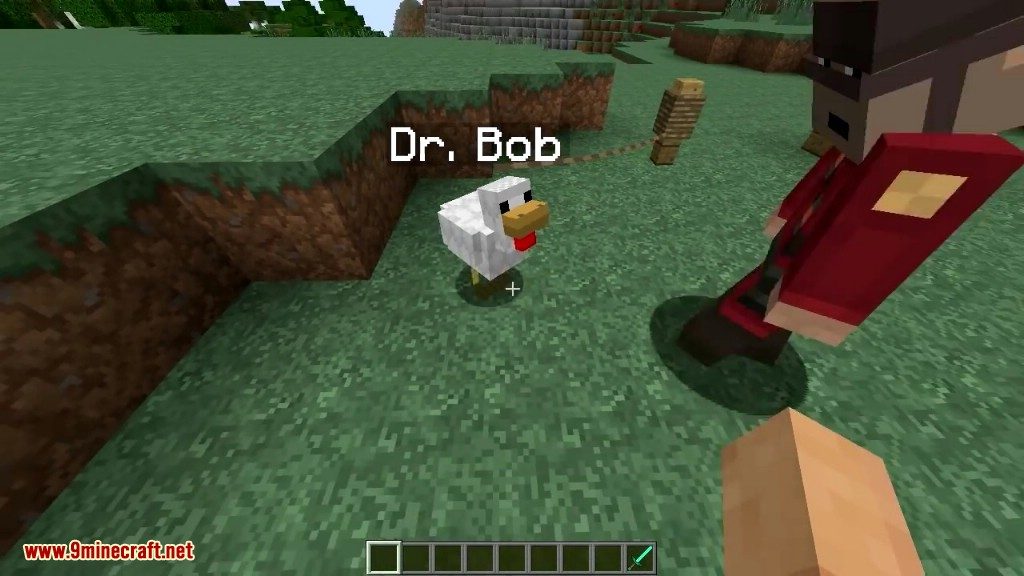 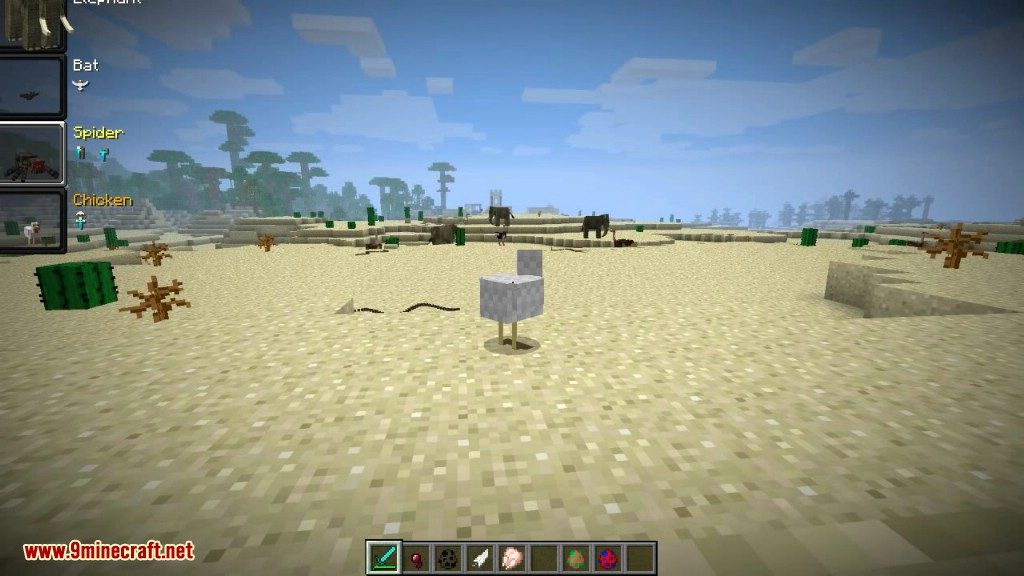 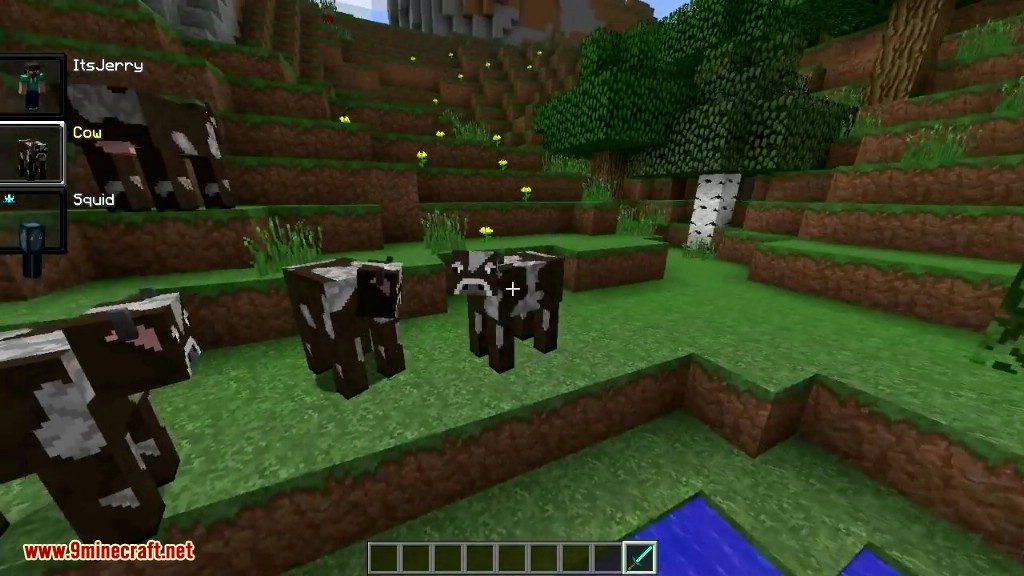 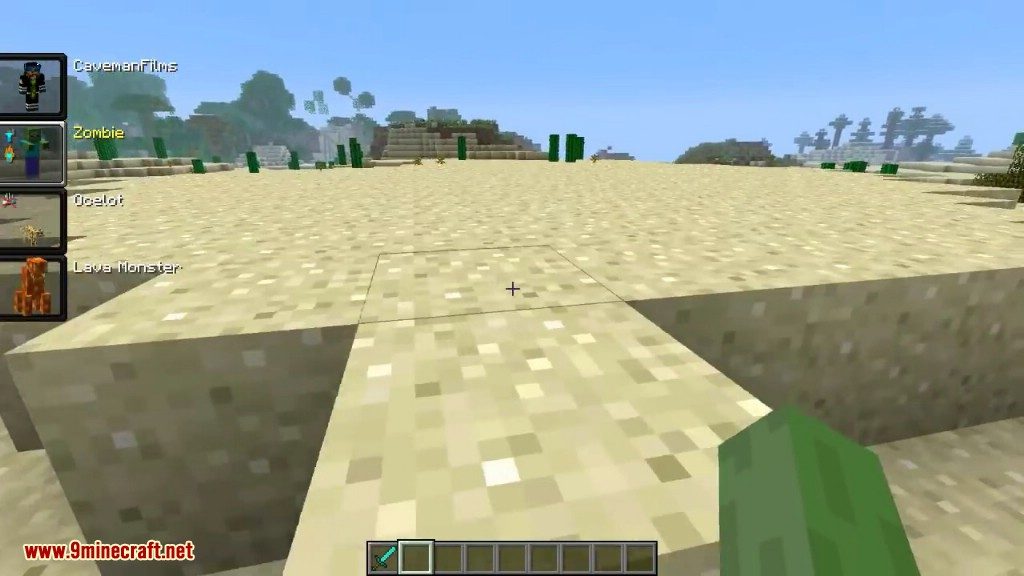 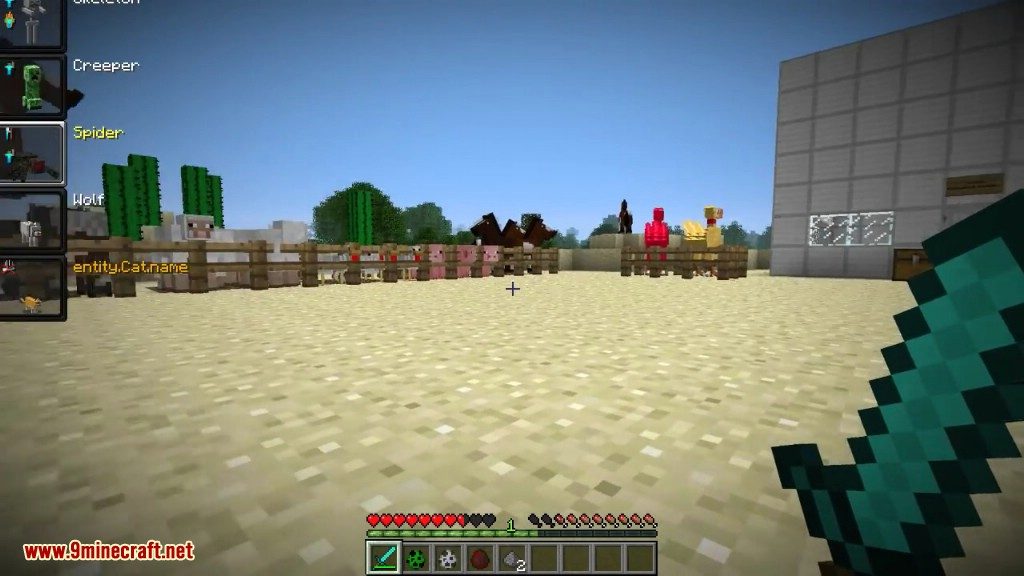 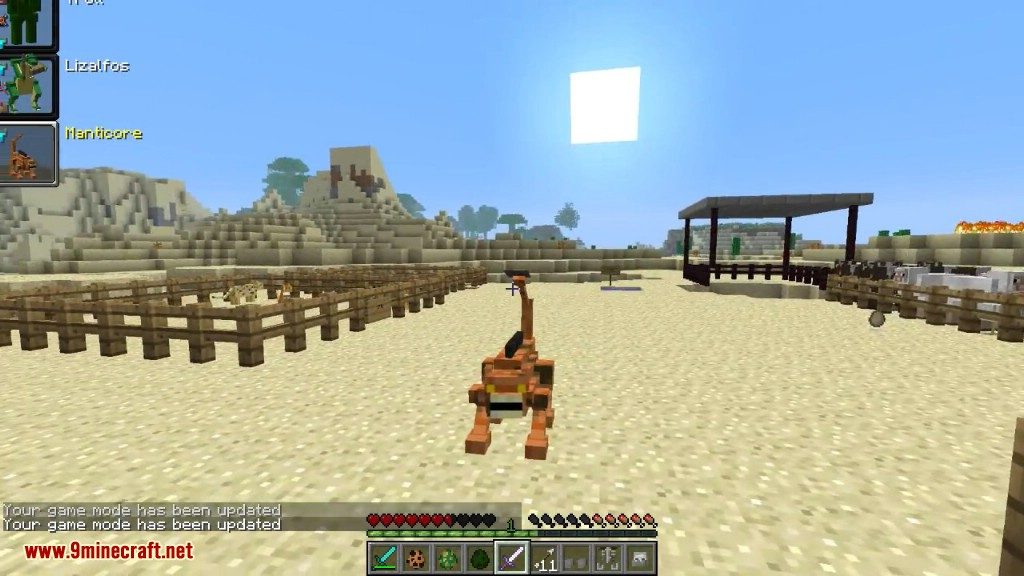 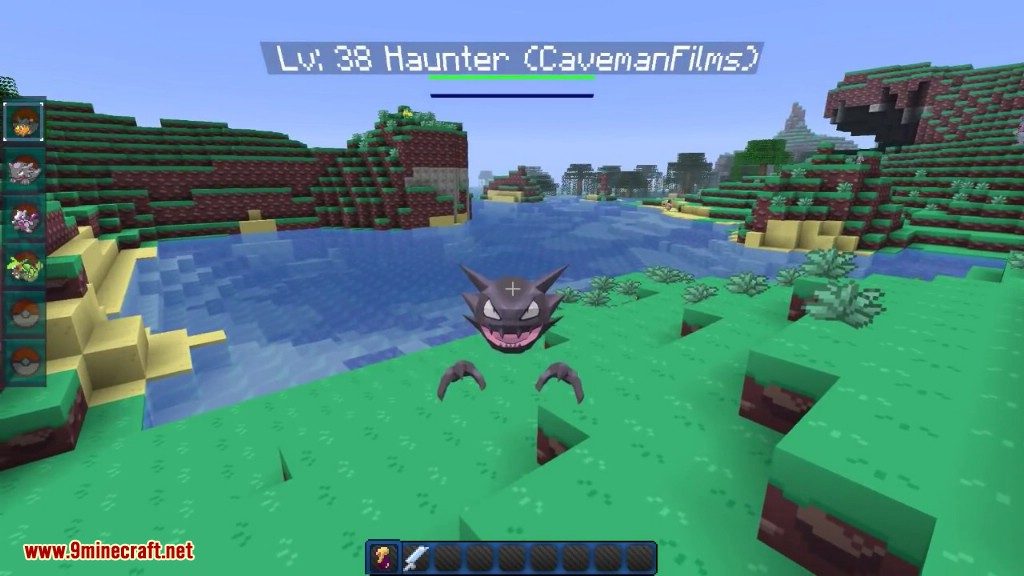 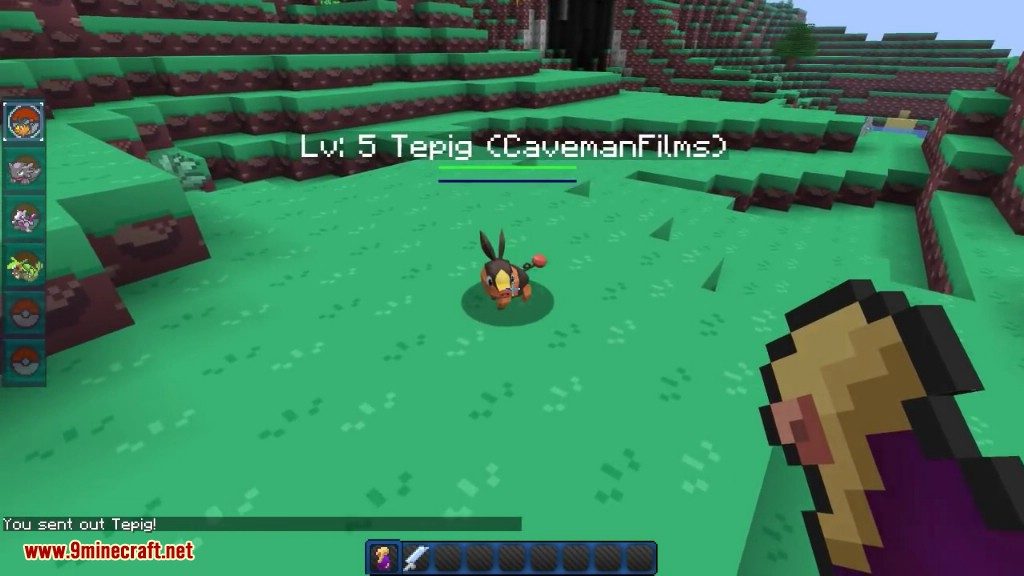 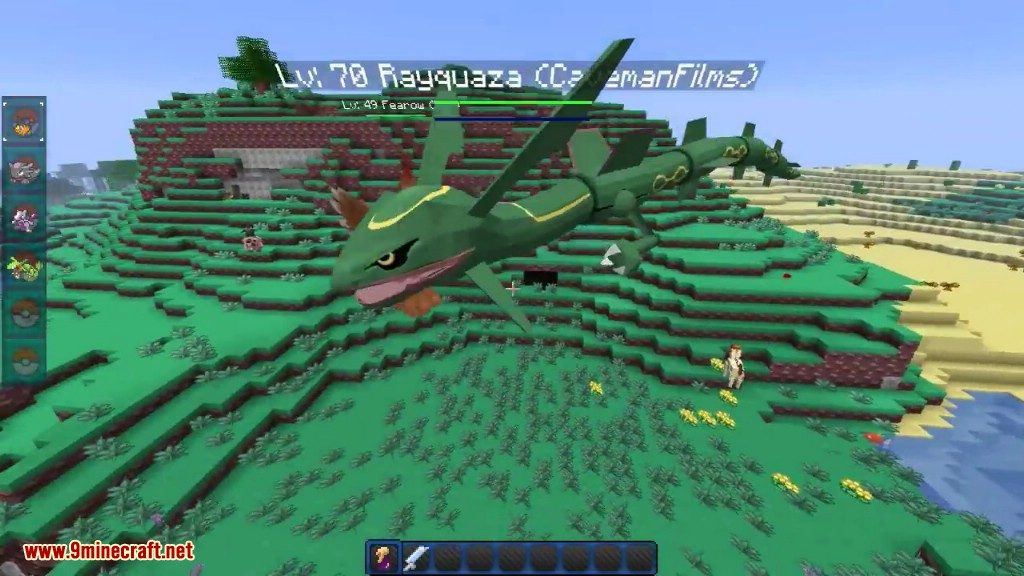 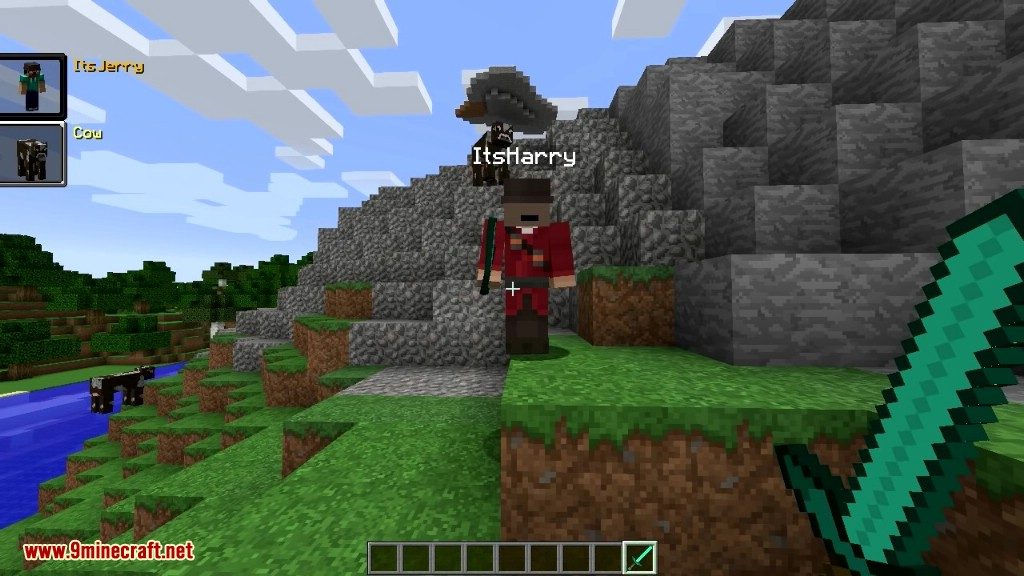