Little Lizard Ltd’s Ryan and Scott Fitzsimons nearly Made €1M From Minecraft Videos from the Minecraft videos that they have uploaded during the pandemic alone.

Their Minecraft videos from their YouTube channel has over 45 million views in total.

They have extremely benefited from the lockdowns as more people turned to YouTube for entertainment.

This has helped them increase their total ad revenues.

“We’ve never disclosed our actual figures but we would be looking at nearly €1m”.

The YouTubers said that they both quit their jobs in 2014 to focus full time on playing games and creating videos for YouTube.

They also said that they were making so much money through YouTube ads that their parents didn’t have to give them any finances at all.

All in all the Youtuber’s have made a total of €7.8m in revenues since starting their channel on 2012. 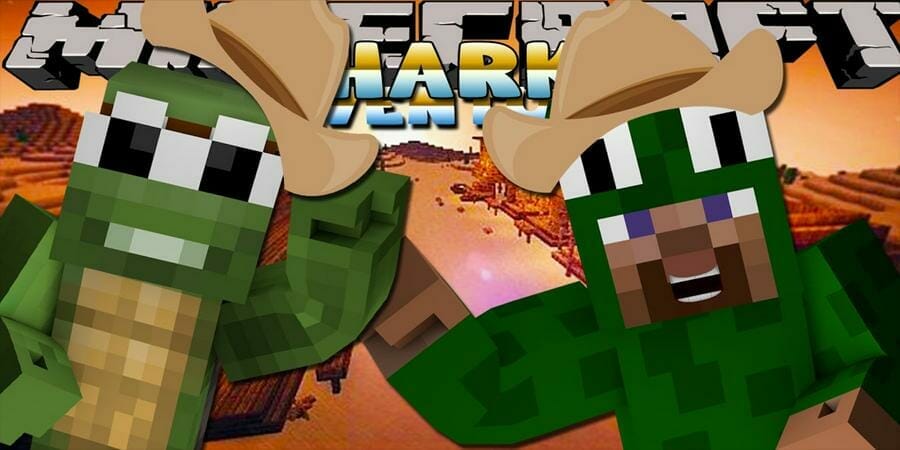 It is owned and managed by Irish twins Ryan Fitzsimons and Scott Fitzsimons.

The firm was officially registered on July 2013, however the twins started their YouTube Channel on June 2012.

The YouTubers said that they enjoyed working collectively as partners, and enjoy living together with each other.

Mostly, the content of their videos contain versions of video games using mods.

The Fitzsimons rely on advertising revenue and direct payments from YouTube based on the number of views for the majority of their income.

Their Main Channel has already reached 4.1M subscribers and their sub-channel has reached around 500k subscribers.

“Over the last nine years, 2.63 billion people have watched the various videos on their YouTube channel.” 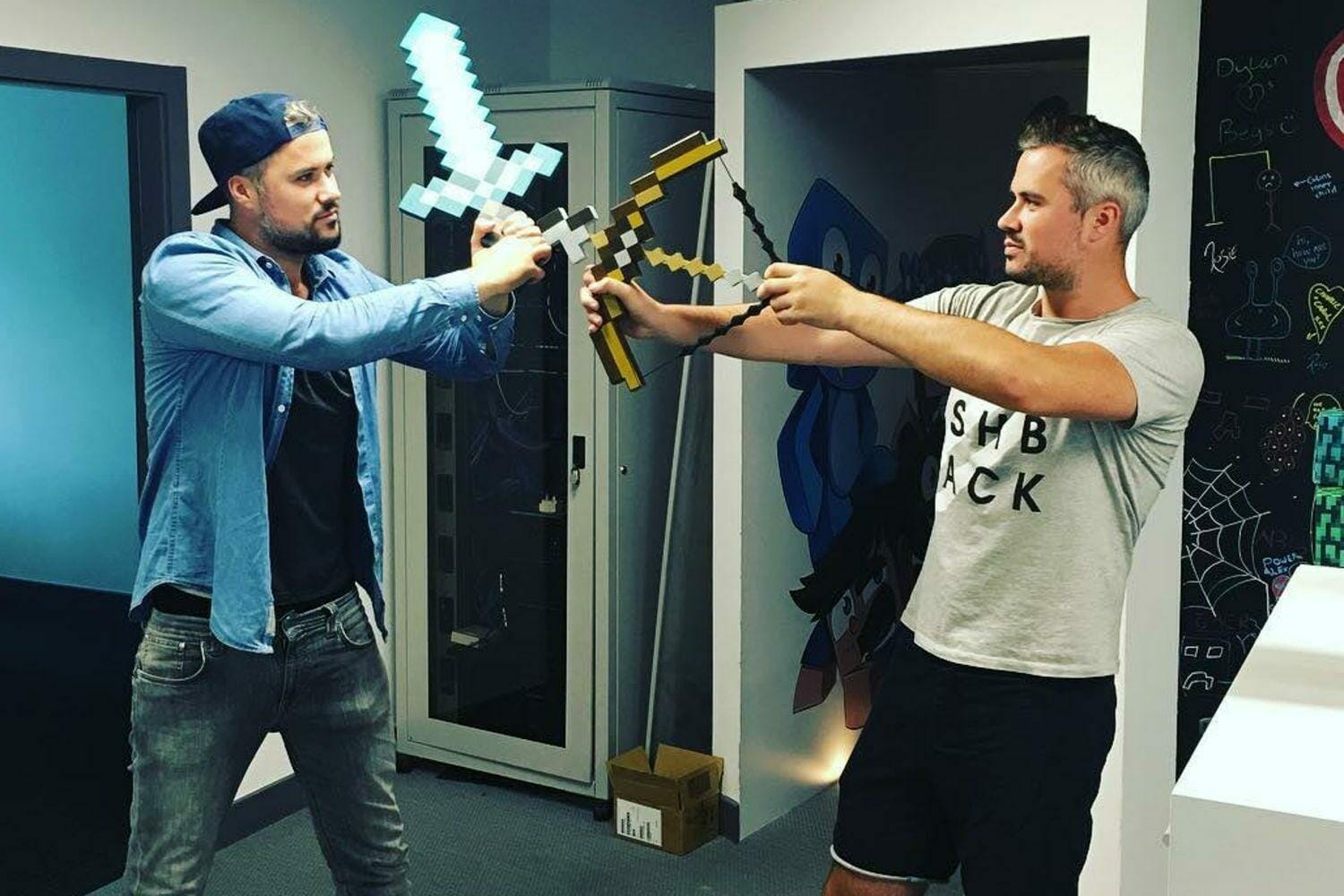 The brothers were born on March 29, 1990 in Ireland. They are known to be dog lovers based from their Instagram posts.

Scott goes by the alias TinyTurtle while his brother Ryan carries the alias Little Lizard.

Both YouTuber’s are usually seen together in their Minecraft videos that they upload on YouTube. They either play PvP or enjoy various mods.

They both studied Journalism, Media and Film at Dublin Institute of Technology.

Before starting YouTube, Scott worked with Irish You Tube personality Aisling Reynolds while Ryan used to work for the Press Association as a correspondent.

Their younger brothers also have You Tube channels but they prefer staying anonymous unlike them.

Fitzsimons Twins’ net worth is said to be around €2million based from their earnings through YouTube advertisements alone.

Some of their Minecraft videos reach more than 750k views within 24 hours, which has increased their total revenues over time.

Ryan Fitzsimons described his brother Scott as extremely hardworking and very focused, mentioning how he would always want to get up early during school days so he could go play Xbox until lunchtime. 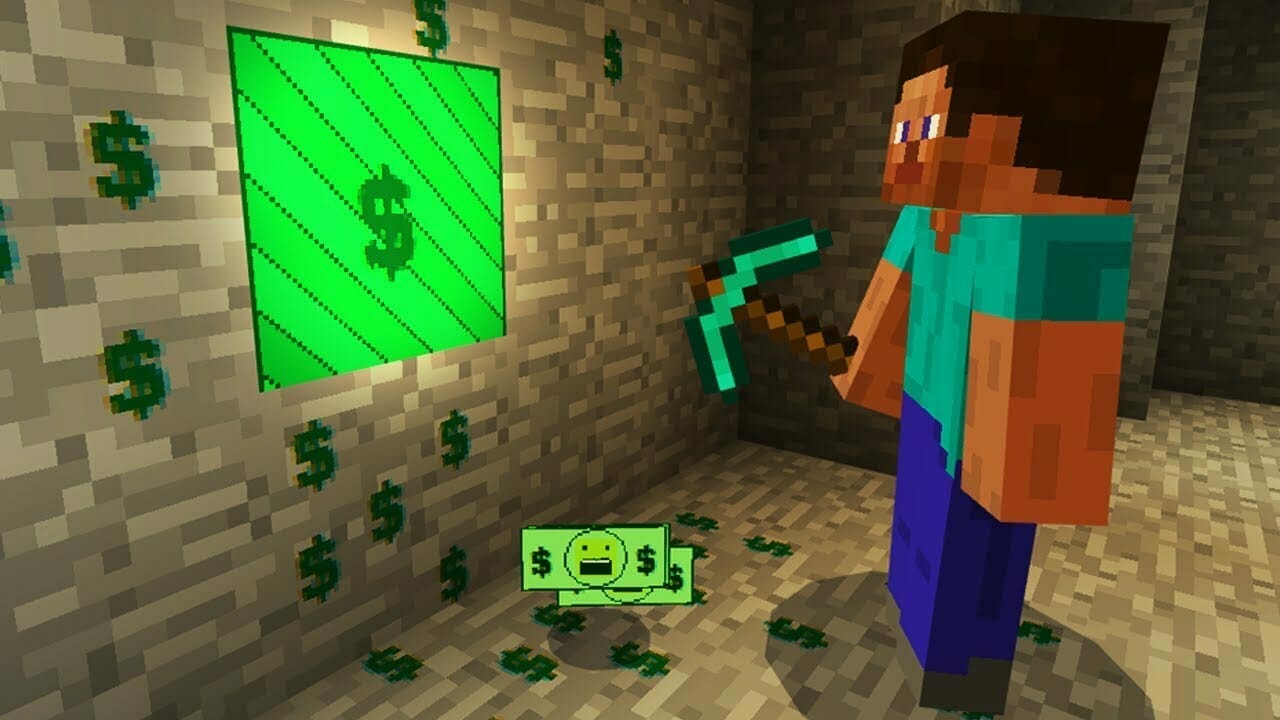 How Much Did They Earn

In a different perspective they were gaining €18,698 per week, as the number of people turning to online gaming rose during Covid-19 lockdowns. 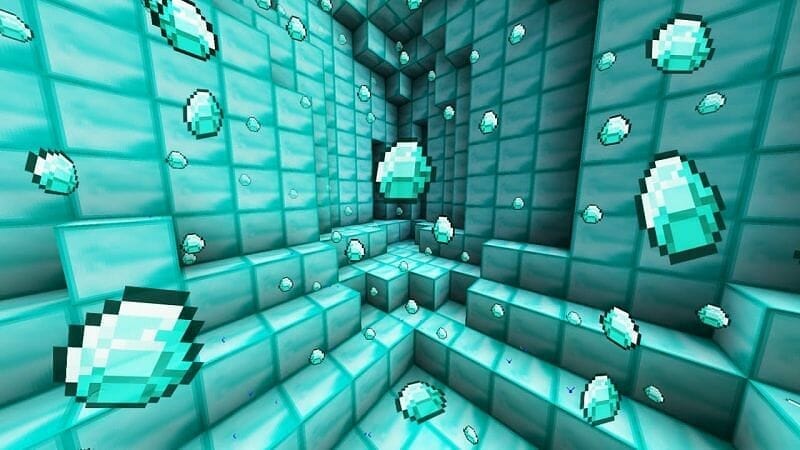 “Rather than put the money in an index fund, the pair used a dividend of €55,000 to cushion the reduction in pay.”

Overall these Minecraft Millionaires have raked in up to €7.8M within less than a decade in the industry.